A New Perspective on Some Familiar Corporate and Business Law Tools 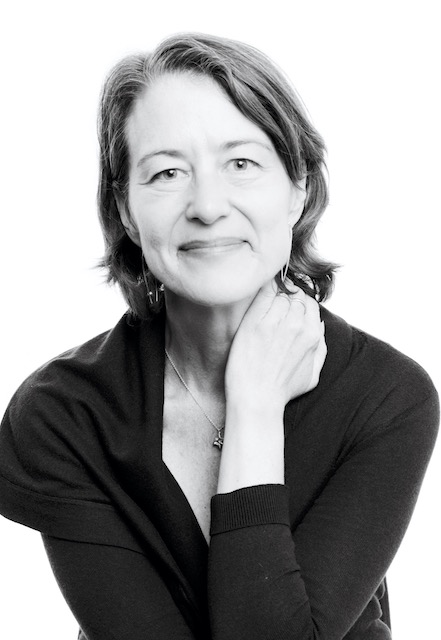 Perhaps the marker of a really good observation is that once it’s been made, it seems obvious, and we’re surprised that it hasn’t been made before. This is Sarah Light’s article, The Law of the Corporation as Environmental Law.

Climate change is a terribly urgent problem. Limiting global warming is a priority that, according to some, calls for wartime levels of mobilization. Yet in an imperfect world, with consensus on basic priorities lacking, some of us have learned to look not only to ambitious regulatory programs but also to the kind of incremental work that, unglamorous as it may seem, could produce real change now. It may be the dysfunctional state of current high politics in the US and the UK that has provoked several academics to think, again, about what might be possible through other mechanisms (see, e.g., Tom Lin, Iris Chiu & Edward Greene, John Armour et al.).

Corporate Social Responsibility (CSR)/ Environmental, Social and Governance (ESG) is not new. What is unique in Light’s article is that she argues for seeing corporate and business law—corporate law, securities regulation, antitrust, and bankruptcy—together, as a “single phenomenon with significant implications for firms’ environmental decision making.” (P. 145.) That is, she argues that corporate and business law should be understood as environmental law.

Drawing on a rich and varied set of sources, Light traces the history of environmental law, from thinking of a firm as a target/object of regulation, to more diffuse strategies that acknowledge the importance of embedding environmental concerns within an organization. She builds on important transnational scholarship in environmental law and regulatory theory. She sets out a useful and careful list of ways in which public actors can shape private (individual and corporate) environmental decisions. At the same time, as she correctly notes, environmental law approaches tend not to think in terms of corporate or business law mechanisms. Environmental law casebooks, for example, do not generally discuss the business judgment rule, the shareholder primacy concept, or antitrust or bankruptcy implications that may arise from a corporation’s environmentally-oriented decisions. To the extent that those casebooks consider business law, discussion is limited to explicit provisions like the disclosure obligations imposed by securities regulation.

Looking at any of corporate law, antitrust law, bankruptcy law or securities regulation in isolation may also miss the ways in which they operate in harmony or conflict with environmental law, and indeed with each other. Light argues for a unified approach, and a comprehensive analytical framework for understanding how these disparate fields act and interact. She proposes that corporate and business law can become stronger mechanisms for positive environmental change if we develop a normative environmental priority principle— something that can be advanced incrementally at multiple registers through litigation, regulation, and other forms of both public and private action.

I would add that financial institutions, as essential providers of funding across industries, are key actors at every stage of a firm’s life. They are linked to firms not only through contract and the market but through corporate, antitrust, securities, and bankruptcy law. Light’s insights, and her concrete proposals, could be useful in the emerging field of Climate Finance as well in thinking about how to leverage financial institutions’ influence to help generate a faster and smoother transition to a low carbon economy.

Corporate and business law mechanisms are not a silver bullet for addressing climate change and environmental risk. At the same time, synthesis across its conceptual silos yields new imaginative possibilities. Incremental change is still change, and it can move the needle considerably. The climate in particular is too urgent a problem to ignore while we wait for positive action at the level of high politics. Learning to see business law as environmental law is the kind of reframing exercise that generates new practical strategies, which can be tackled by multiple actors in varied positions virtually right away.