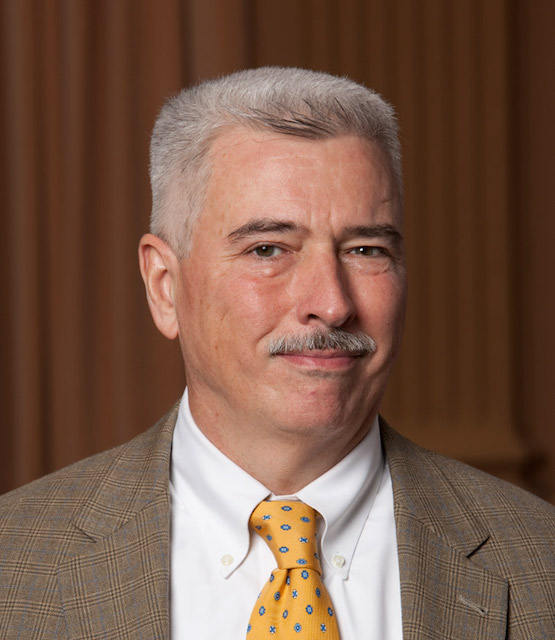 Every once in a while I wake up and realize that there’s a new cluster of highly technical stuff that I need to learn about to stay current in my field. My usual recourse is to find a law review article that gets me up to speed. It usually works, but not always. Back in the 1990s, for example, the leading technical topic was securitization and structured products. I read a lot of articles, but none of them got me where I knew I needed to be. Most were written by practitioners unable to get into teaching mode and present the material in an intelligible way. It took the Enron disaster to prompt the appearance of an accessible literature. Even then production was spotty, as we learned to our dismay when the economy collapsed in 2008. So, I like law review articles that teach me highly technical things that I need to know. And I really like law review articles that keep me engaged while teaching the lesson. As any business law classroom teacher knows, this is very hard to do. Complex mechanics are not easily explained, and even a successful explanation can get so wrapped up in itself as to lose the student. When an author pulls off the job in an article, the result can be a wonder to behold.

I worry that such exercises are undervalued in the present legal academic environment, for they are susceptible to snide dismissal as “inside baseball.” Such dismissals are wrong-headed. Sometimes just getting the description right and following up with a well-constructed law-to-fact analysis is vastly more valuable than any application of theoretical gloss. As Enron and the financial crisis demonstrated, the task should not be left over to practitioners. A year ago, bitcoin, blockchain, and tokens loomed up as the latest such technical topic, putting me in the market for a really good law review exposition. I found it in Blockchain-Based Token Sales, Initial Coin Offerings, and the Democratization of Public Capital Markets, by Aaron Wright and the late Jonathan Rohr. The paper does three things: first, it gives its reader the tech 101; second, it confronts the big question whether blockchain-based tokens are securities under the 33 Act; third, it addresses some law reform suggestions to federal lawmakers. It succeeds beautifully at all three tasks.

The tech lesson is masterfully (and succinctly) taught. One feels as if one is encountering the techies directly as they mint, buy, and trade this stuff. It turns out that there are many variations on the basic theme of token sale. The authors get the reader through this thicket with a clear three-part typology, which they flesh out with examples of real world deals, some of which make for amazing reading. There is a big descriptive claim: blockchain tokens are to finance and investment what the internet was to information and communication; we are at a moment in history. Blockchain and the internet combine to put startups and capital together super-quickly, removing layers of frictions in one fell swoop. This reader came away convinced. Venture capital is feeling the competitive heat already. Wall Street, the City, and the world’s other financial centers are next.

The paper then turns to the “is it a security” question and a series of topics I dread—first SEC v. Howey and its progeny in the federal courts and in SEC no action letters, and then the registration exemptions, 4(a)(2), Reg D, Reg A, Rule 144A and crowdfunding. The paper maintains its level of interest as it applies tech fact to securities law, which is no mean achievement. There’s a dualism between investment token offerings (which are the functional equivalent of a sale of limited partnership interests by a venture capital firm and almost always securities) and utility token offerings (which exchange value for access to technology but also invite speculative trading and may or may not be securities depending on the facts). The latter are the problem and the paper shows convincingly that existing securities law does not offer a framework of inquiry capable of a satisfactory solution, a bad situation that gets worse when the registration exemptions are considered. Nothing quite fits, and there will be cases where exemptions make perfect sense.

The paper’s third part successfully turns to law reform. The setup is blunt: wake up and fix this you folks at the SEC or token offerings implicating registration all get done abroad, disadvantaging potential US users of technologies on offer. (The authors helpfully explain exactly how US actors can do this under US securities law and point out the jurisdictions seeking business in a regulatory race to the bottom, Switzerland and Singapore most prominently.) Yes, there’s a fraud problem, but US regulators should not let it hamstring their responsiveness. The suggestions work at two-levels. First, putting reform of statutes and regs to one side, the authors revise and restate the Howey jurisprudence into a collection of factors that will provide useful guidance in the marketplace. I am skeptical of such exercises, but came away impressed. The authors go back to the technology itself and use it to draw the line between a security and a product for consumption. The authors then propose some sensible statutory and regulatory adjustments: (1) when the token is a security, the registration requirements need to follow from an evolving practice in the token market rather than from pre-existing regulatory patterns, (2) the exemptive regs need to be tweaked, and (3) the SEC can’t look to exchanges to regulate here.

Would that there had been a paper this good when I was trying to figure out what a special purpose entity was back in the 1990s.