The Governance of Nonprofit Organizations 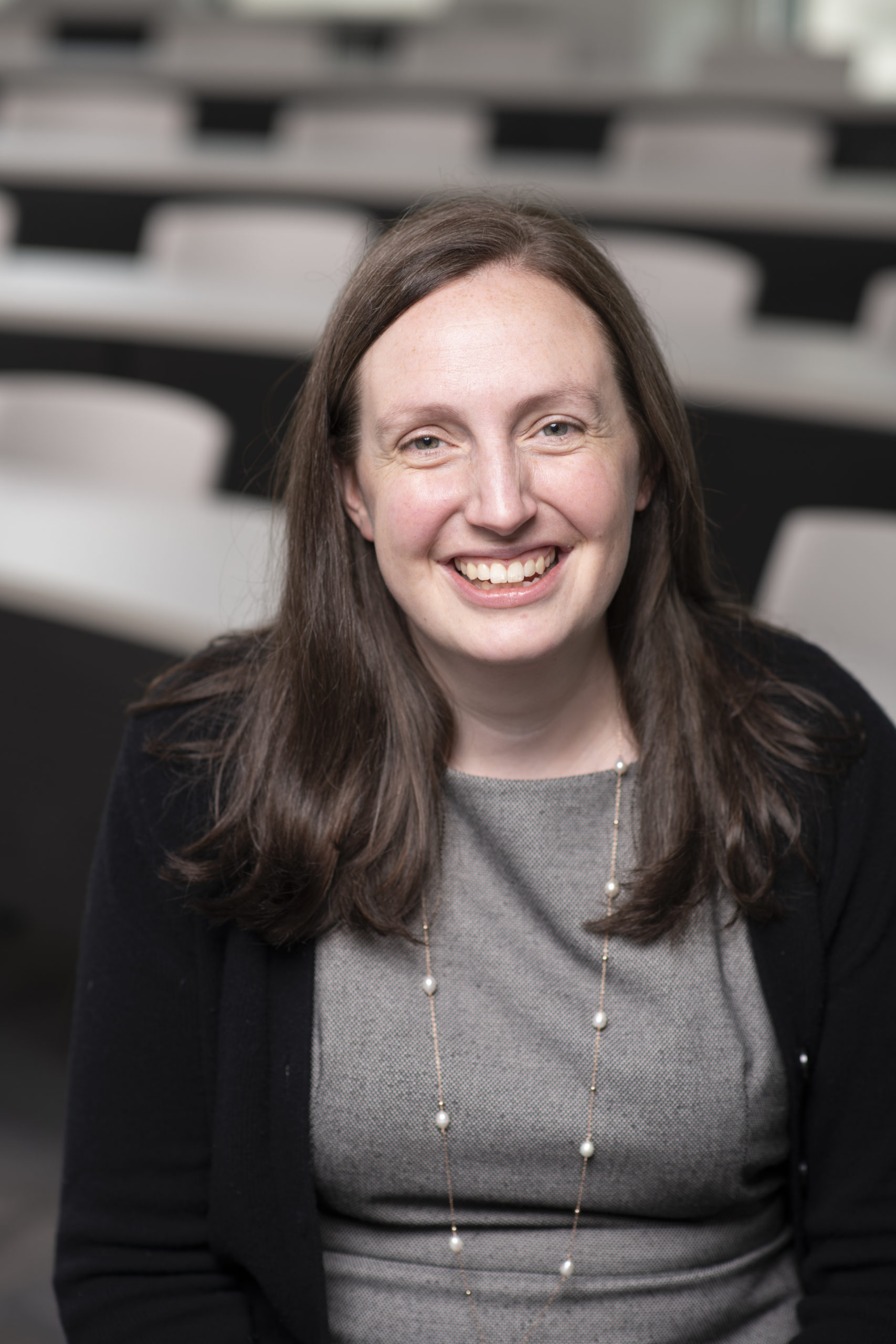 Peter Molk and D. Daniel Sokol’s recent article The Challenges of Nonprofit Governance addresses a less-examined area of the governance literature: namely, the governance of nonprofit organizations. As the authors note, nonprofit governance failures have made the news in the past few years, as with, for example, the allegations against the National Rifle Association for self-dealing and fraud, or those against the University of Southern California related to sexual assault, discrimination, and corrupt admissions dealings. This article fills a notable gap in the governance literature by addressing important differences between corporate and nonprofit governance mechanisms; discussing currently available methods to monitor nonprofit activities, as well as the shortcomings of those approaches; and proposing solutions to promote more robust oversight and to better safeguard the interests of the nonprofit stakeholders and beneficiaries, as well as those of the general public.

Molk and Sokol identify several issues inherent in and unique to nonprofit governance. State attorneys general are usually tasked with nonprofit oversight. The authors note that such monitoring is often hampered by a lack of resources, as well as a dearth of required financial disclosures that could be used to evaluate nonprofits’ fiscal health. The authors attribute these shortcomings to the structural flaw that nonprofits may operate in numerous states, but that the mission of an individual state attorney general centers primarily around the protection of citizens of only its own state. As such, a problem of the commons arises whereby the resulting observed level of enforcement is less than would be optimal, but no one state attorney general has sufficient incentive to increase enforcement to detect wrongdoing outside of its own jurisdiction.

As the authors note, nonprofits are required to make various disclosures by way of IRS Form 990, with more extensive disclosures required depending on gross receipts and/or total assets. These forms, however, are not made public until at least a year after filing. Moreover, the IRS’s mission is focused on ensuring the collection of taxes, not ensuring good governance; as such, nonprofits without preferential tax treatment escape IRS scrutiny, as do nonprofits suffering from governance issues that do not relate to the misuse of funds as relevant to the tax code.

The authors propose a variety of solutions to address these nonprofit governance issues. For example, they propose mandating enhanced disclosures in order to allow for reputational penalties that would deter poor governance practices. They also call for third-party private certifications to signal and verify good governance structures and practices. Most significantly, they call for a unified system of nonprofit monitoring by state attorneys general, much as the insurance industry is regulated at the state level but subject to coordinated minimum solvency standards across states. The authors argue that this system is preferable to designating the IRS as a monitor, due to IRS understaffing and a mismatch between the IRS purpose of tax collection and the broader evaluation of robust governance that the authors envision. The designation of the particular state tasked with oversight would depend on either the state of incorporation (the authors’ favored approach) or the state in which the nonprofit’s operations are most significantly located.

The authors envision that allowing nonprofits to essentially select their own set of monitors and applicable law will lead states to develop a robust set of nonprofit legal protections, much as allowing corporations to choose applicable state law depending on their state of incorporation has led to Delaware’s development of business-favorable corporate law. Challenges to this proposed system including defining the scope of oversight and preventing a race to the bottom (namely, laws that allow for minimal oversight of nonprofits).

The authors note the importance of the nonprofit sector to the American economy; as they state, nonprofit organizations total 5.6% of U.S. GDP and employ twelve million people. The examples of nonprofit governance failures cited by the authors—as well as a slew of others—highlight the pressing need to remedy poor governance issues at nonprofits. Molk and Sokol’s article presents helpful, creative solutions to these issues.